Work has slowed recently due to being sick and other non-game issues. Hence the lack of posts over the last month. I lost about three weeks where hardly anything was achieved. However, I’m now back at a proper work rate, and ready to try catching up. This is a quick post to let people know what has been happening - mainly little fixes to the GUI. 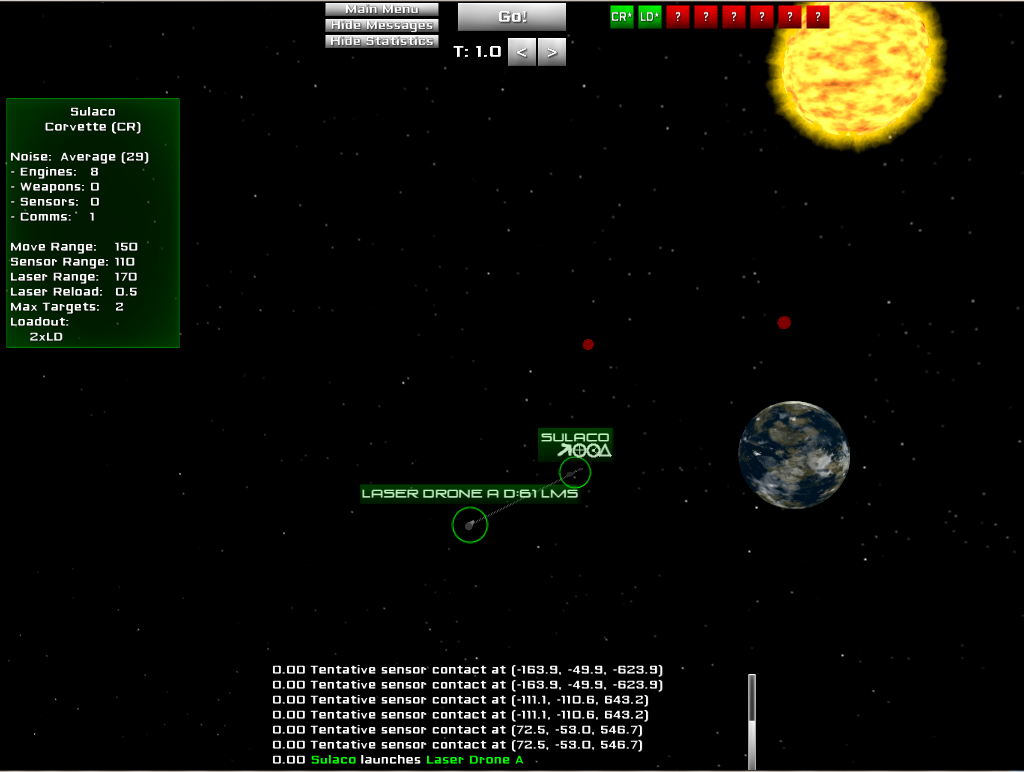 After camera movement improvements, the GUI was the most confusing part of the previous alpha release. It needed to be improved.

Improvements just completed include (other than just being generally prettier):

There is always more that can be done, but time is needed to reflect and focus on other things before attempting further improvements. Next up is improving the enemy AI and general gameplay balance. That will complete the planned work for Alpha3, so I will cut a release an see what the testers think.