The feedback has been roughly as expected. No gushing, but nothing hugely negative either. There has been at least one “this is like ”Homeworld“:http://en.wikipedia.org/wiki/Homeworld” comment, which I count as a huge compliment. It has been some time since last hearing people say they don’t understand what is happening in the game. Hopefully the game has reached a reasonable level of complexity (I recently removed the “percentage chance of hitting” stat, now the change of hitting an enemy with your lasers is equal to your lock on them). Many ideas, changes and improvements have been suggested - some I agree with, some I don’t. 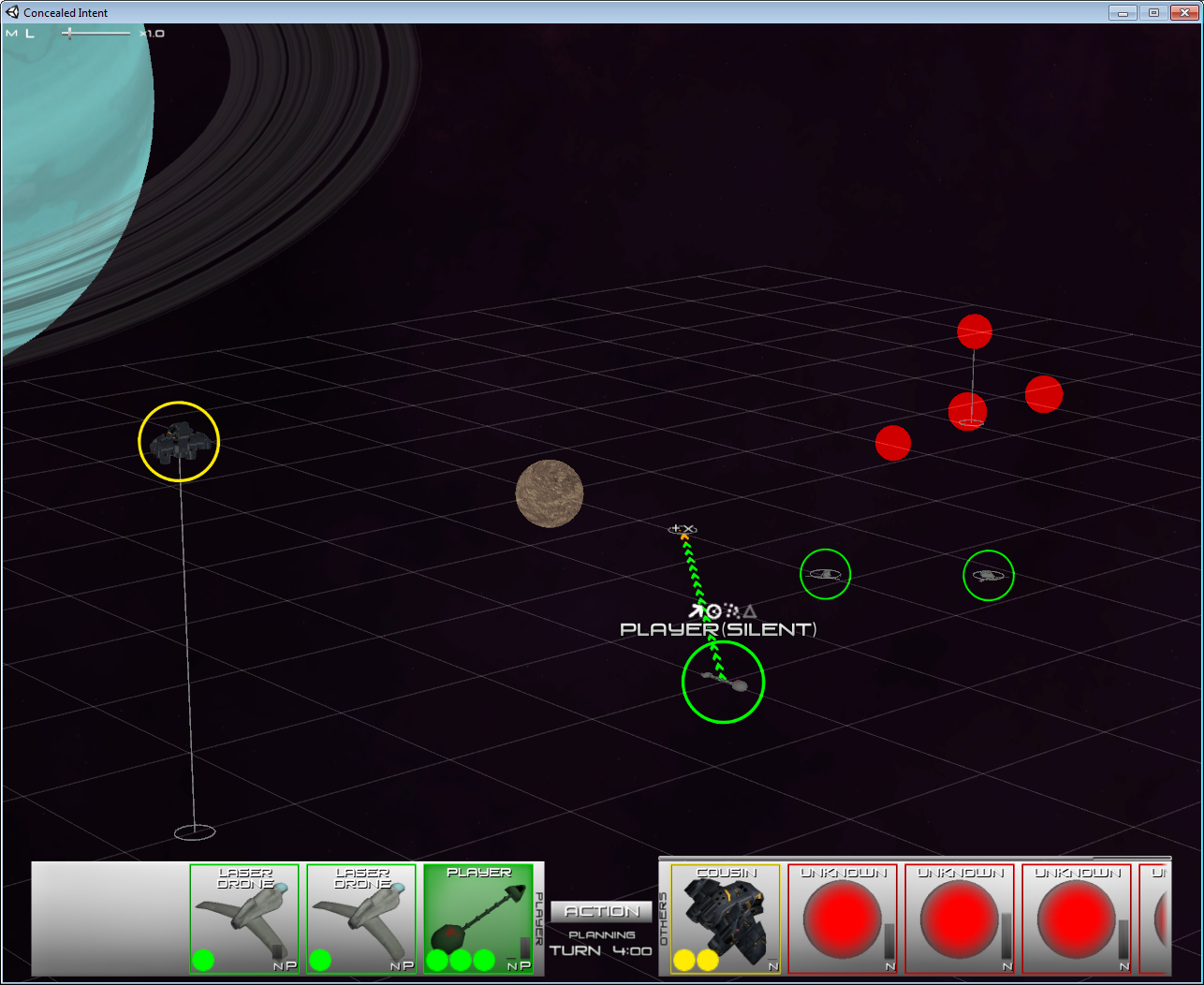