Ok, that is not enough. Several months ago I wrote that I had restarted game development. What has happened since then? Well, I have split my time into 5-week blocks, and have just finished the 3rd. It was at this point I had hoped to have the first prototype complete and released. However, as is always the case, things have taken longer than expected. I am now hoping to be finished and released in two more 5-week blocks. Although there is a potential problem with making that date - I suspect the AI will be harder than I had planned.

The game I decided to create is code-named “Abstract Hex Battle” - one of the tasks remaining is to come up with a better name! The idea was it should be a simple 2D game that I did not care too much about. Something that could serve as a way to test myself while creating development tools and a routine. At the start, things went well. 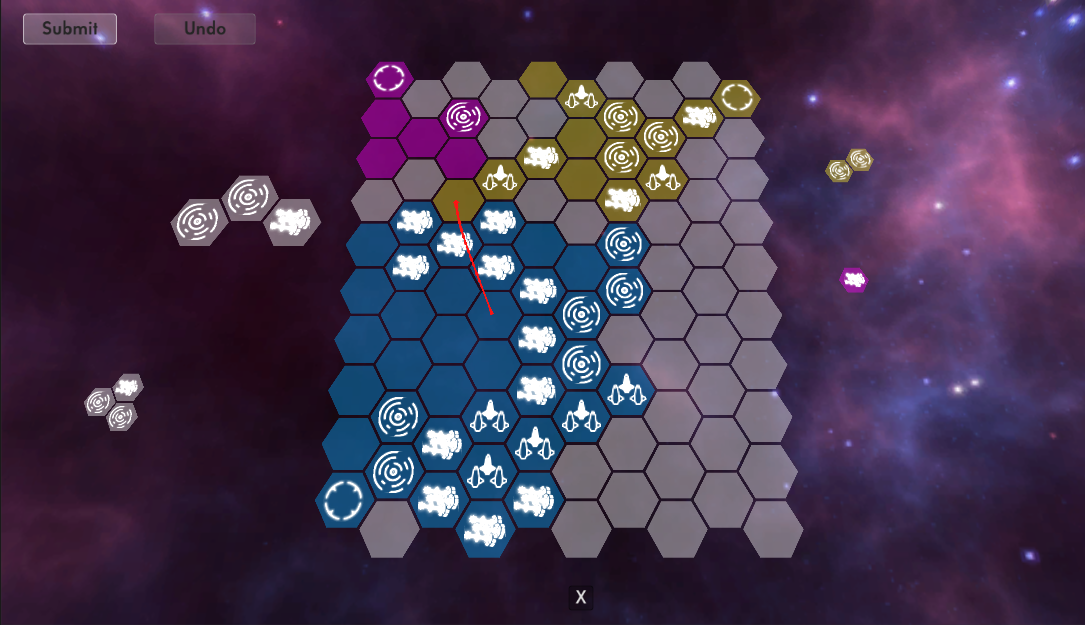 It took just 4 weeks to get the basic game loop running. Then work slowed as I lost 3 of the last 11 weeks to non-gamedev work. I have also realised that despite being intentionally throwaway, I am not happy to release a game without some polish. So everything is taking longer than expected. This is something I will need to think about, as if I continue to polish my prototypes, then it is likely I will only be able to manage around 2 a year. At that point they are becoming more like little games than prototypes.

On the positive side, over the last couple of blocks I have created a number of (hopefully) reusable tools. That should make future games faster to develop. There are a couple more tools I think are required. Here is the plan.

Over the next 5 weeks:

This means the 5 weeks after should be:

I will update again in 5 weeks.